Which Database Should I Use? 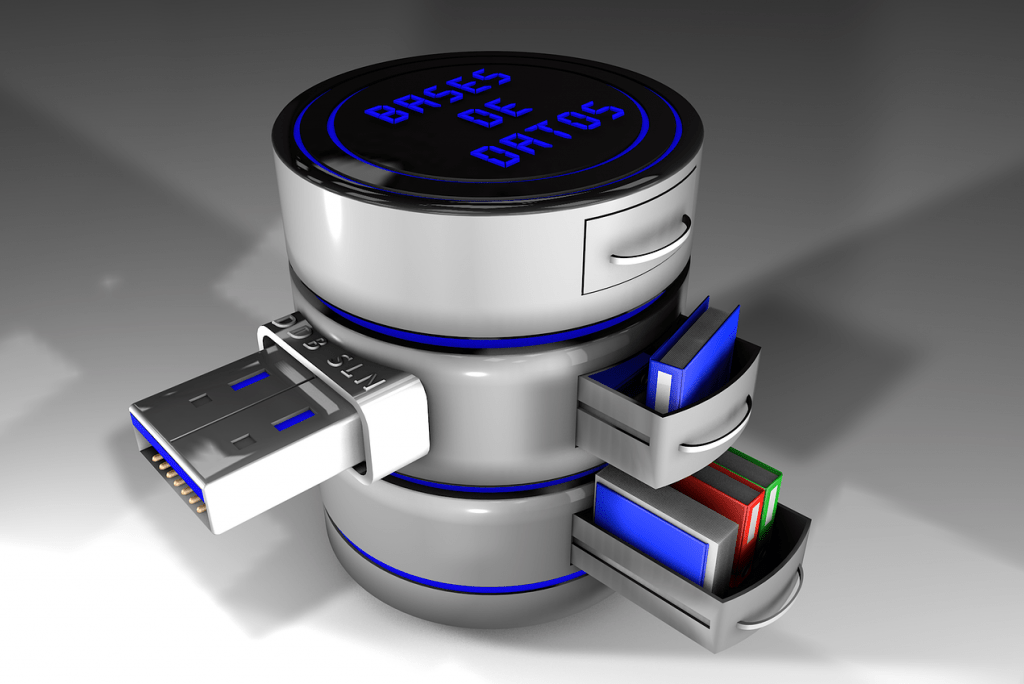 Databases fulfill a vital role in our businesses. They allow us to maintain, update, and edit our stored information quickly and securely. We use databases for a wide variety of data storage needs like inventory tracking, customer relationship management, payroll, data analysis, networking, and much more. Doing this efficiently means we can support the wider business functions and help the company excel at its goals.

The key to managing your stored data efficiently lies in which database you use. Not all databases are built the same, and some databases are better for some tasks than others. Here we’re going to look at the most popular databases out there and assess the pros and cons for each. Let’s take a look.

The items within the database have a predefined relationship between them and are typically organized as a set of tables complete with columns and rows. A basic example of an SQL database goes something like this. You have a table for weather data. The Columns feature the days of the week. The rows feature the time of the day. And the datapoint is degrees celsius.

Document databases have a simple table structure with documents to store information. Document stores are used to manage semi-structured data and are often considered a subcategory of NoSQL databases. You might be wondering why you would use a document database over a relational database. The answer lies in the nature of the data. If your data isn’t relational, or there is no easy way to describe it as a set of columns, then a document database is more appropriate.

For example, let’s say you need a database to store paper documents such as office mail, which you convert into a PDF. There will be metadata in the PDF, things like the time it was scanned, who it was scanned by, etc. But the metadata might vary widely between documents. Sometimes it will also include things like the order number, supplier number, customer number, and so on, but not always. You also might not know what metadata will be captured in the future. In this scenario, it makes more sense to use a document database because, with a relational database, you will always be tweaking it to get it to work with the new data you put in it.

An in-memory database utilizes the computer’s main memory instead of a disk drive. This allows for quick response times because it eliminates the time it takes to query data from a disk. IMDBs are typically used for real-time banking, online interactive gaming, GIS processing, machine learning, and medical device analytics. The main pro of IMDBs is that they are extremely fast, which is why they are so heavily used in the data analytics industry. However, the downside of these databases is the volatility of RAM (memory). If the in-memory database crashes, then the data is lost.

This website uses cookies to improve your experience while you navigate through the website. Out of these cookies, the cookies that are categorized as necessary are stored on your browser as they are essential for the working of basic functionalities of the website. We also use third-party cookies that help us analyze and understand how you use this website. These cookies will be stored in your browser only with your consent. You also have the option to opt-out of these cookies. But opting out of some of these cookies may have an effect on your browsing experience.
Necessary Always Enabled
Necessary cookies are absolutely essential for the website to function properly. This category only includes cookies that ensures basic functionalities and security features of the website. These cookies do not store any personal information.
Non-necessary
Any cookies that may not be particularly necessary for the website to function and is used specifically to collect user personal data via analytics, ads, other embedded contents are termed as non-necessary cookies. It is mandatory to procure user consent prior to running these cookies on your website.
SAVE & ACCEPT